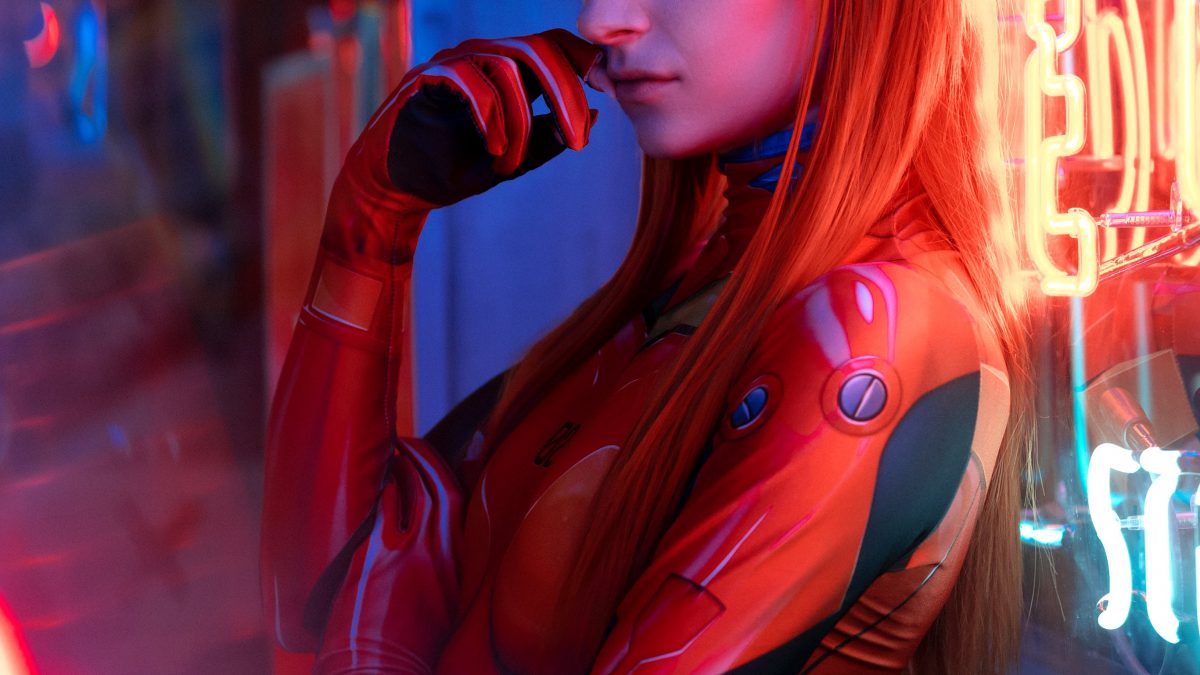 I’ve been saving some of this stuff for a while, and I’m so excited to finally be able to compile and post all of this! 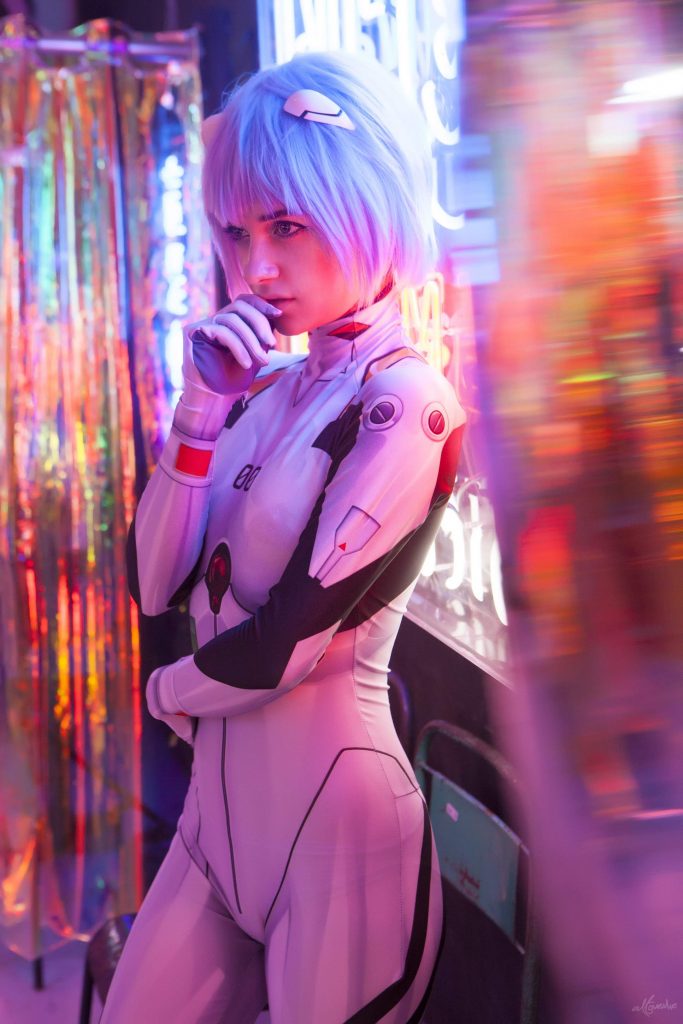 Well, I’m terribly pleased to announce that not only have I brought her back, I’ve made companion images to them, which is something I’ve wanted to do — well, since 2018, I guess, when I shot the first ones! 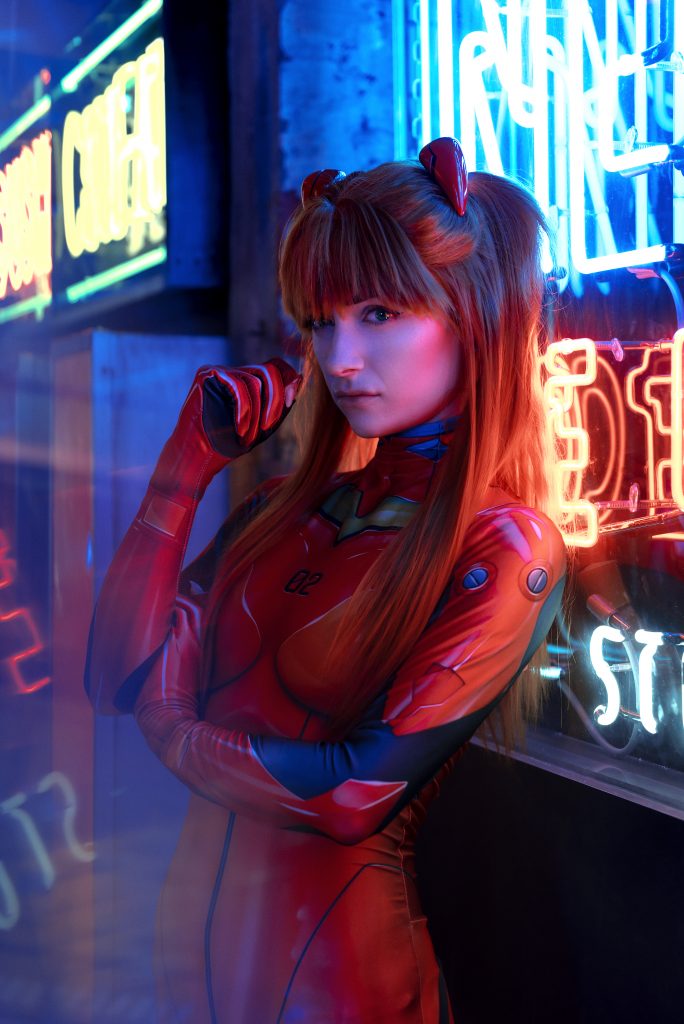 Honestly, I did not expect to like Asuka nearly as much as I did. I don’t generally love long wigs on myself, to be honest — I’ve definitely sworn off a couple of characters either because their wigs are just difficult to wear, or because I don’t like my face with the long wig, but I dunno! I’m really proud of Asuka. 💕

I’m definitely a lot feistier now than I used to be when I was younger as well, so maybe it’s only natural for me to cosplay the tsundere one, now. 😂

I did a few Asuka shoots, as well as bringing Red back out, so expect lots of Evangelion content this month! 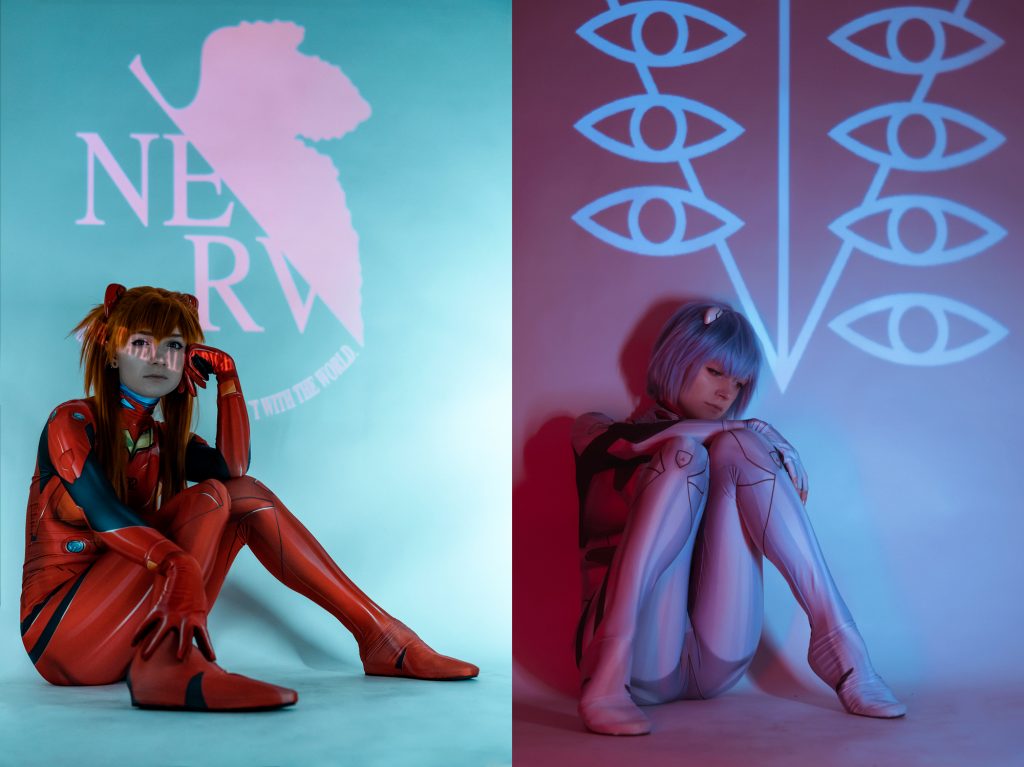 Photos by ConMom Photography — these were in my home studio 💕

Of course, there are also photos with less of the outfit in all of these sets, according to your subscription tier, which you can read all about in the shop! 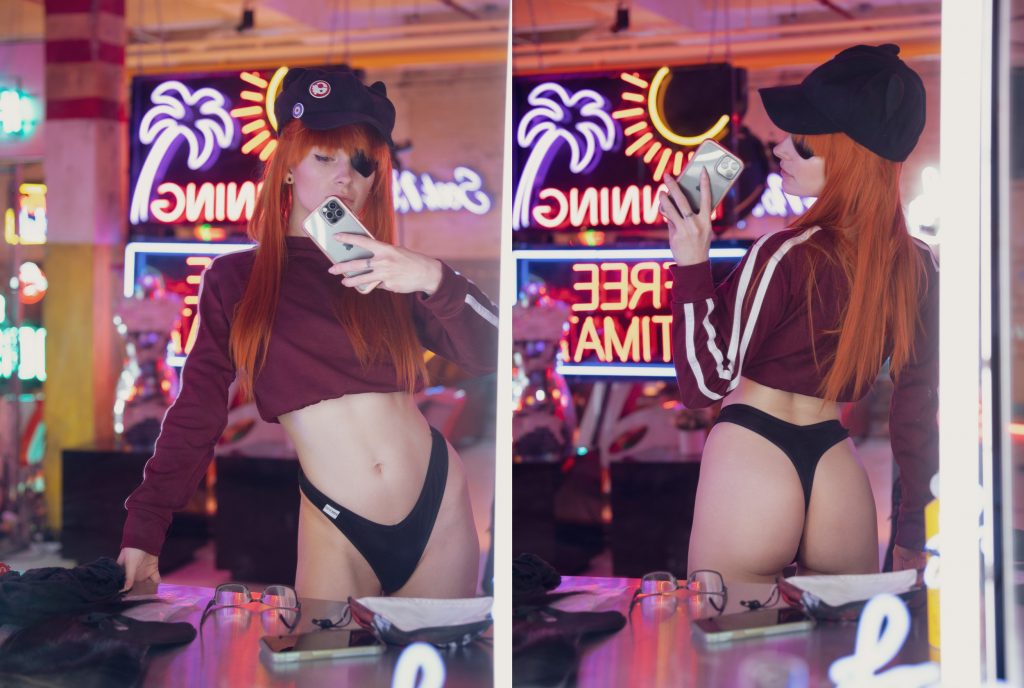 Since I bought an eyepatch for another (mostly unreleased 👀) character, I needed to do a version of Asuka’s eyepatch outfit! The hat is really cute, maybe I’ll just wear it in my regular life!

(Does anyone remember my tracksuit Ryuko? I liberated my top from that look, LOL!) 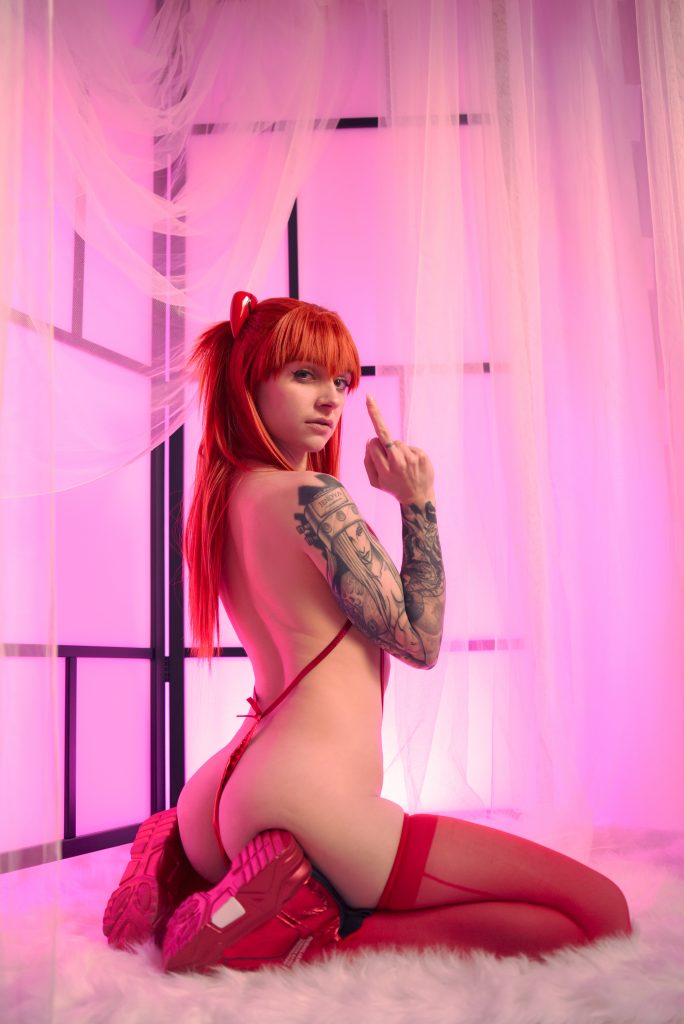 And of course, my obsession with sling bikinis continues! And thigh highs (with some squish), and platform sneakers … this is a very hot look, it’s everything I love in a look! And hopefully some of what you do!

I have one more look that I’m planning to shoot for Asuka next week, that may be released this month — I’m going to be in Montreal, I rented some nice places to shoot, and I’m bringing both ConMom and Paul with me, because apparently I only shoot with the same couple people anymore. 😂 I’ve never been in Montreal for longer than 24 hours before, so I’m very excited to be there, and go to some locations to shoot, and also to shoot in my pretty Airbnbs for that exclusive content! If anyone’s familiar with what Asuka’s worn, I made a yellow dress! I might take it to the pier in Montreal.

This is my first time that I’m going to be travelling anywhere in a really long time, and I’m really excited to be somewhere that’s not my apartment! And not the same city.

Of course, Snapchat subscribers will be getting Asuka snaps — I did a few when I was shooting all of these, but I’ll do at least one dedicated set in Asuka for you! And I’ll be snapping while I’m in Montreal as well, with some new things that haven’t been seen before!

I hope everyone’s having a lovely summer, please stay safe wherever you are! 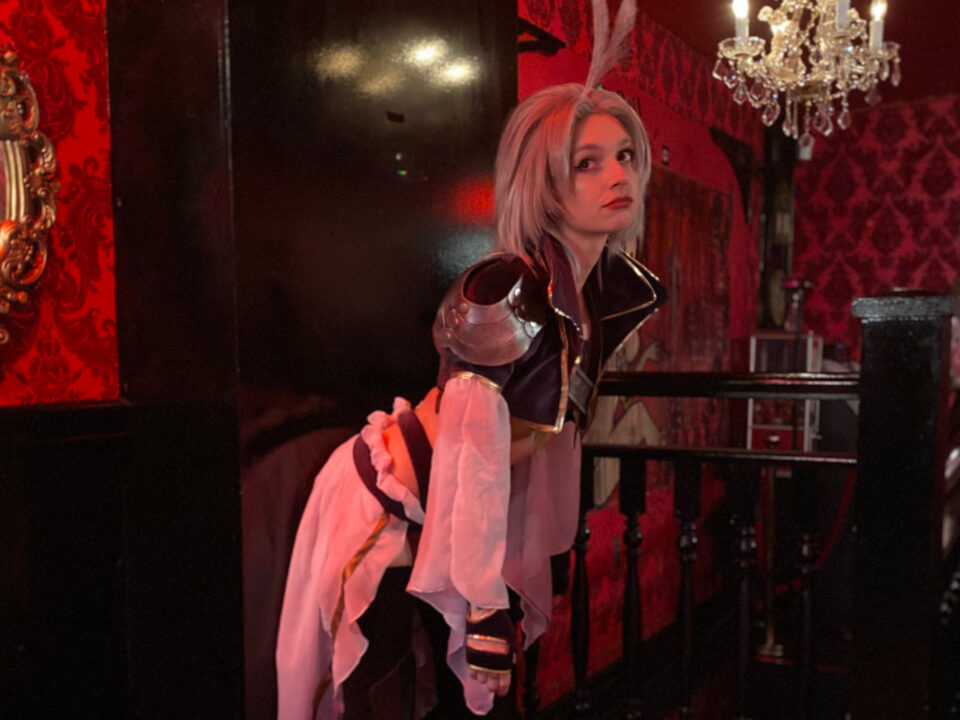