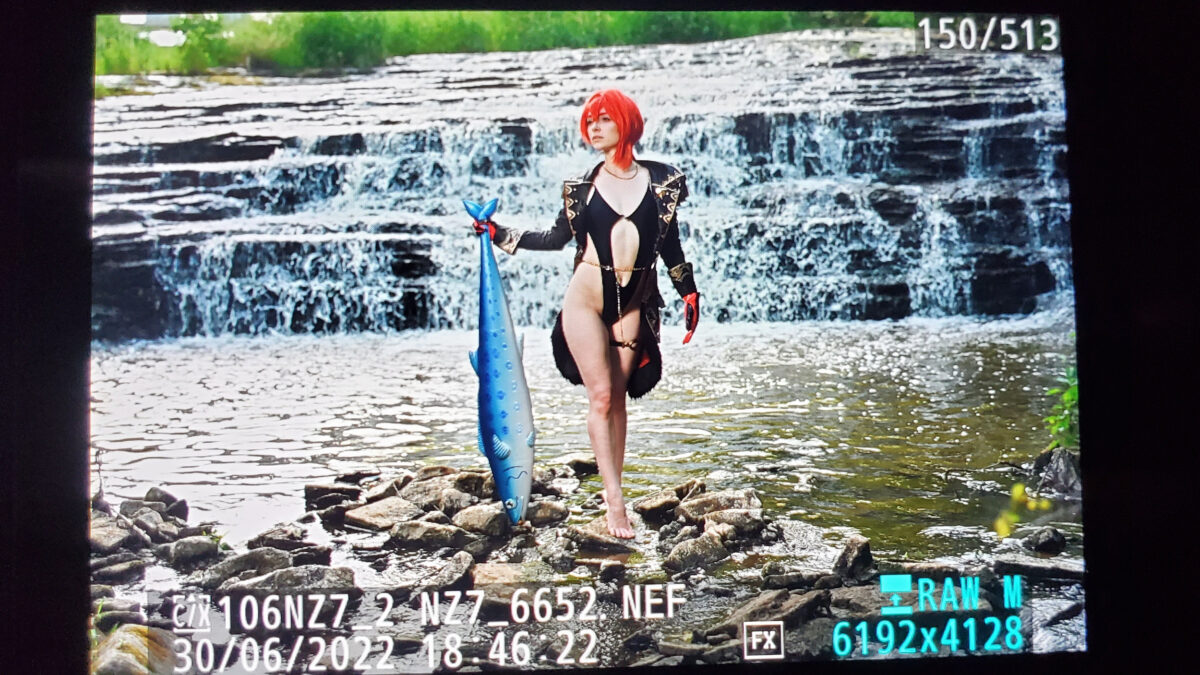 Thanks for sticking through my through the weekend! I logged some serious playtime on Chrono Cross on the Switch. Felt like my childhood all over again, I loved that game. Some of the best music in a JRPG as well, in my opinion.

Anyway, enough about that — are y’all ready for this month? I’ve decided to affectionately call July Red Headed Sluts month. 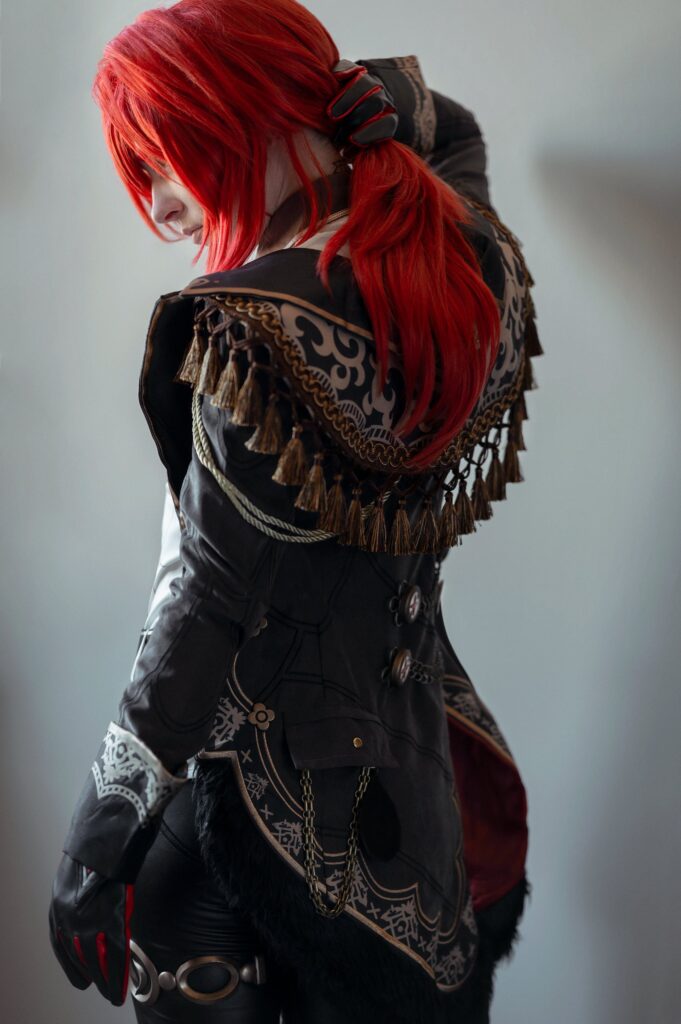 For reasons that I hope will soon become apparent. 😂 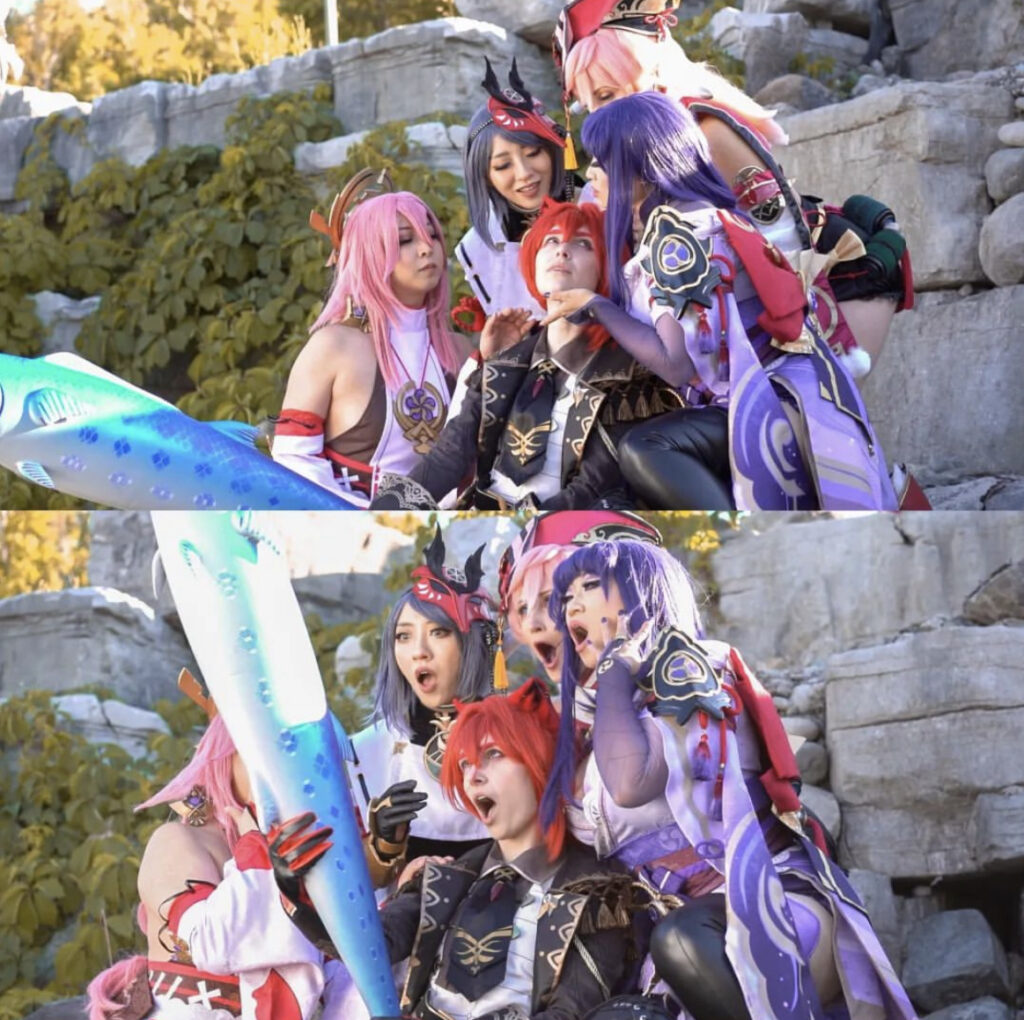 In all seriousness, though, I’m going to be posting two redheads this month — and then a bonus blonde, just in case.

My first red headed slut boy is the one above: that’s Diluc, from Genshin Impact (and his XXL Sword, the Sea Lord). You’ll notice I made him a catboy at Yeticon, because I thought that was just so cute. 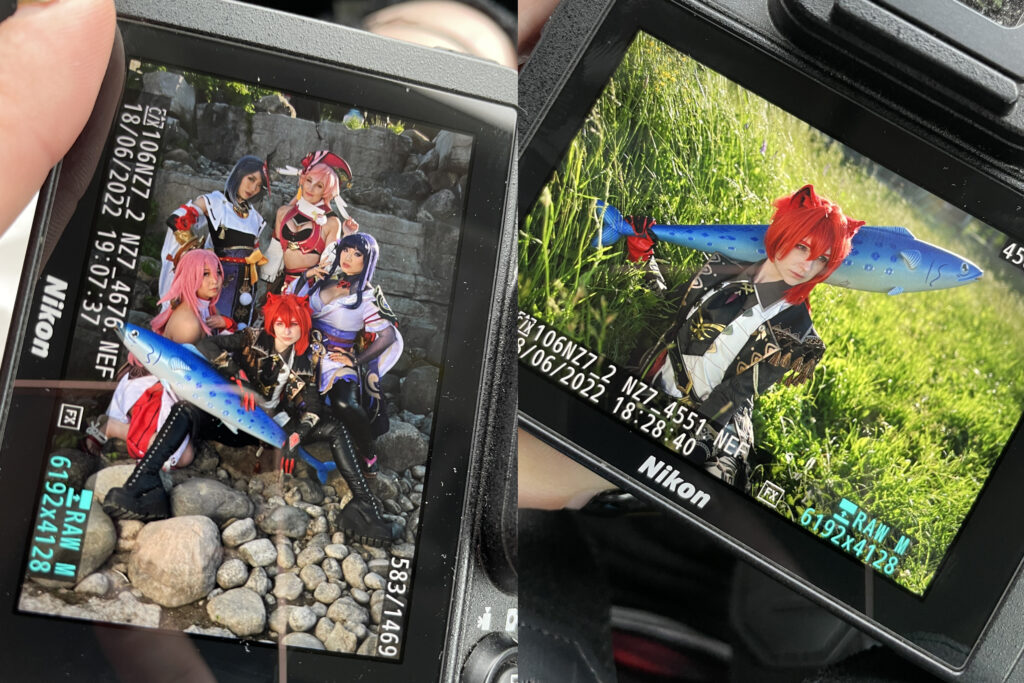 Photos off the back of Paul Hillier’s Camera from Yeticon. 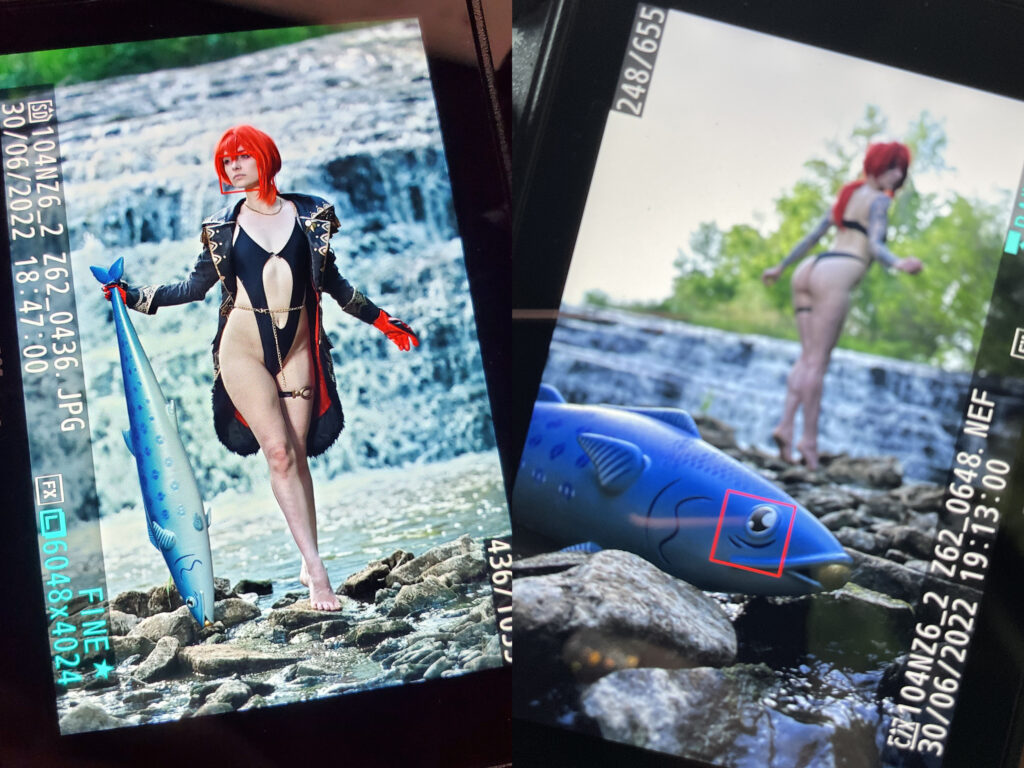 And off the back of Paul’s Camera on my birthday! This was a really fun way to spend my birthday.

I’ll make sure all subs get a roundup of the fun stuff I shot at Yeticon, and then everyone else will get to see what Diluc gets up to at the waterfall, depending on the sub tier — the higher the tier, the more you’ll get to see! (Just take a look at the Sea Lord’s face; he’s definitely seen Some Shit between this and Yeticon.)

But as chance would have it, I actually have another red headed character that I’ve shot recently, and I’ve just been dying to get you these photos — so what better time than right now, on this self-proclaimed Red Headed Sluts month? 😂 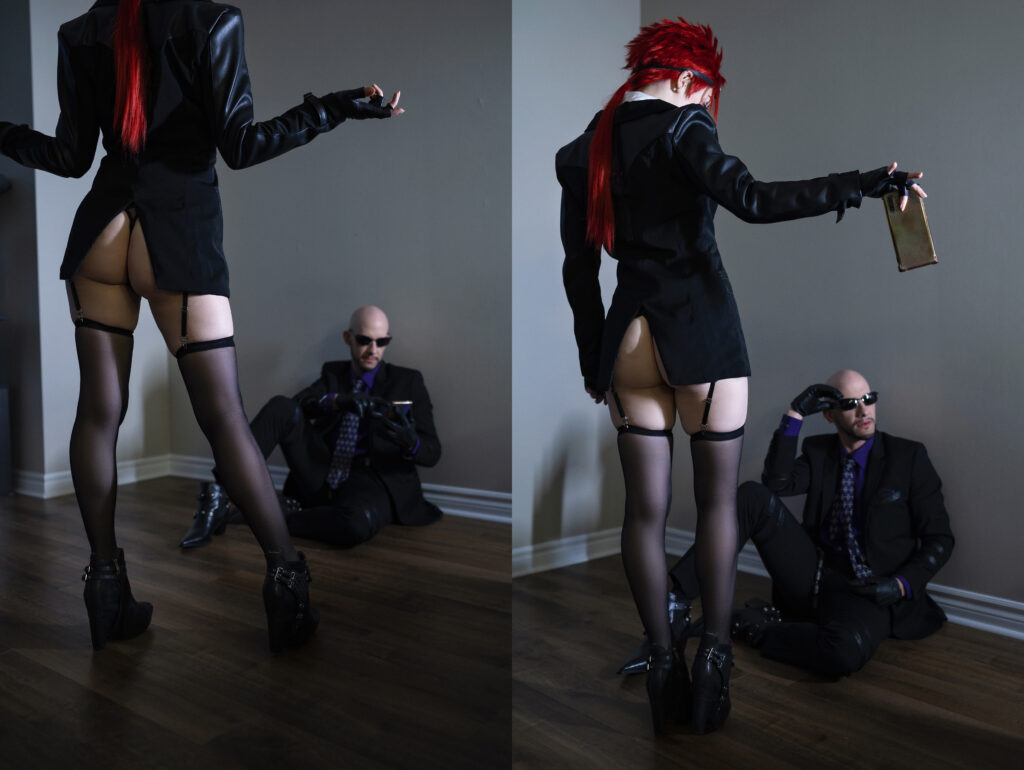 Photos by Lxe Photo; Rude is Paul Hillier (actually in front of the camera for once!) Also, side note — what’s up with me having two redheaded characters that both have

I’ve been dying to shoot more Reno, especially since I did Cloud recently, and Paul having Rude was the perfect excuse!

This is a huge photoset overall, with a little bit of something for everyone — almost 80 photos in all! Lots of sub folders with all the different things that we got up to! 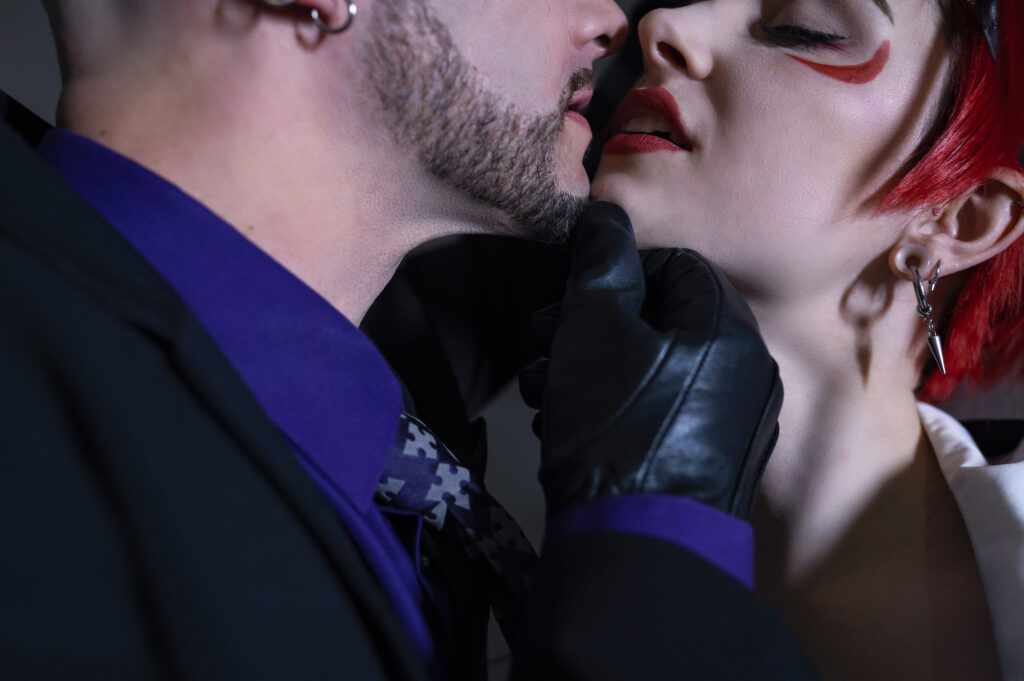 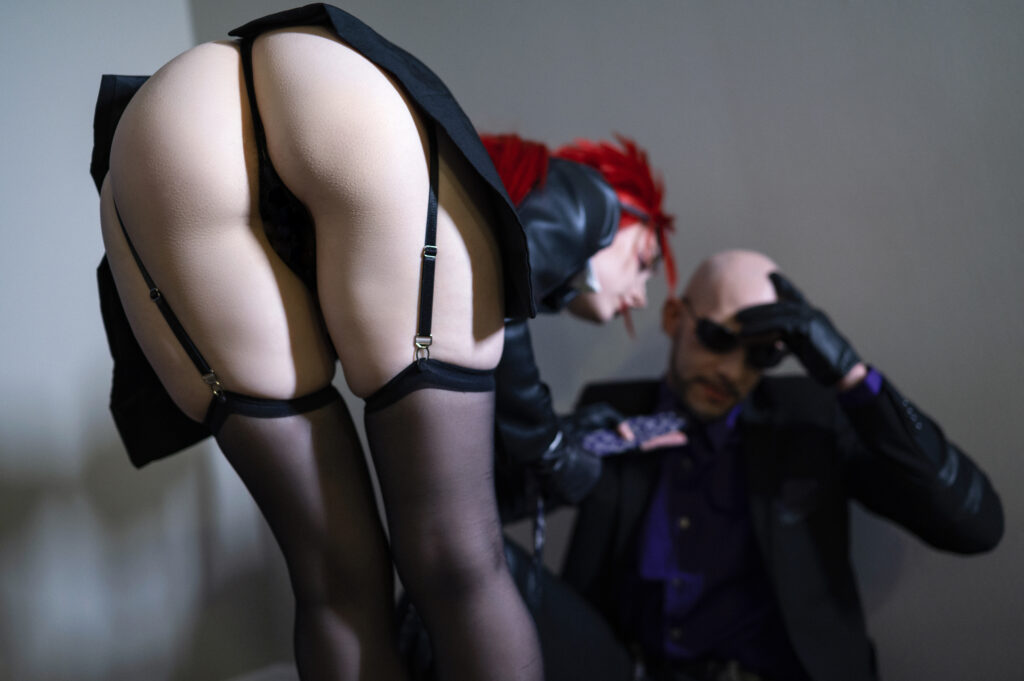 I will, of course, be making sure that all of my lovely Diamond Tier subscribers get a steady stream of snapchats through the month — both of just whatever I happen to be wearing, and a couple dedicated days of both of these characters! And Selfie Sets of both of them, to round things off, I know people have been enjoying those lately. 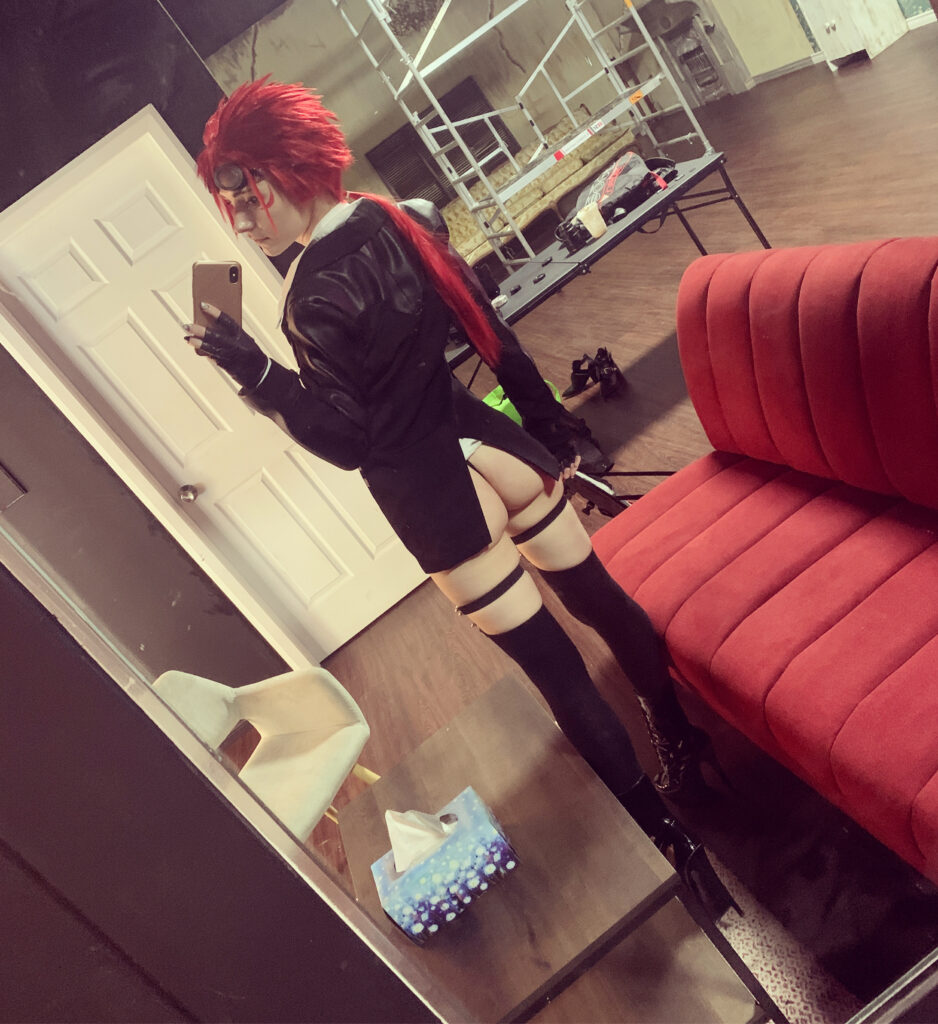 After all Reno’s coat was made for butt selfies. Thanks Nomura! (I don’t say that un-ironically very often. 😂 Final Fantasy cosplays are hard.) 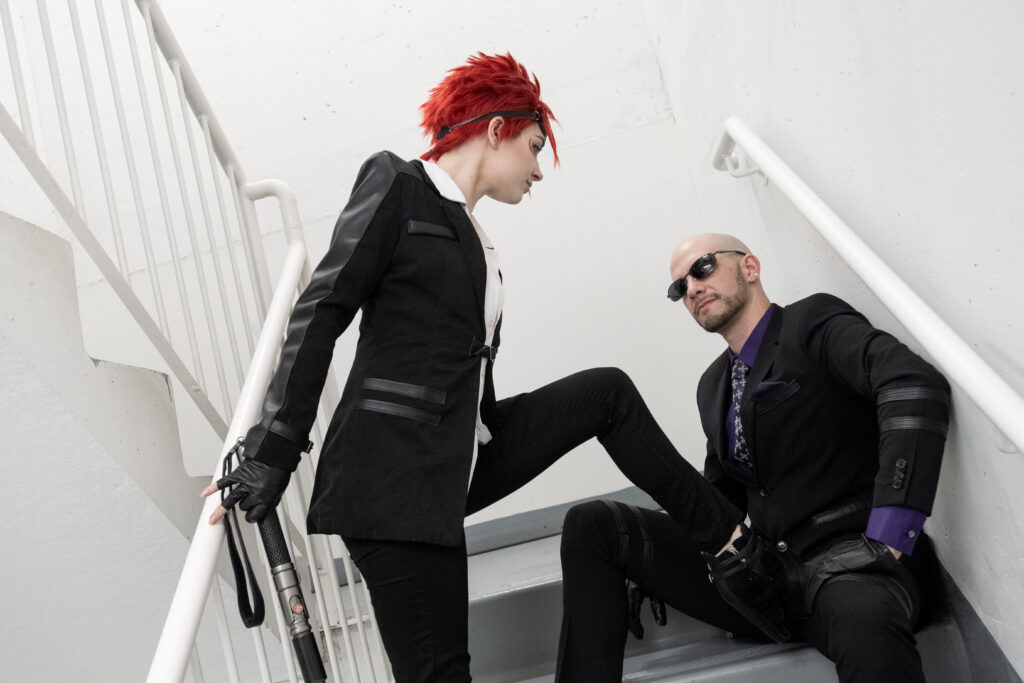 Photo by my love, Dangrrr. 💕

I did promise a whole additional hair colour, though! And I’m pleased to be able to share some more, absolutely stunning photos of it: 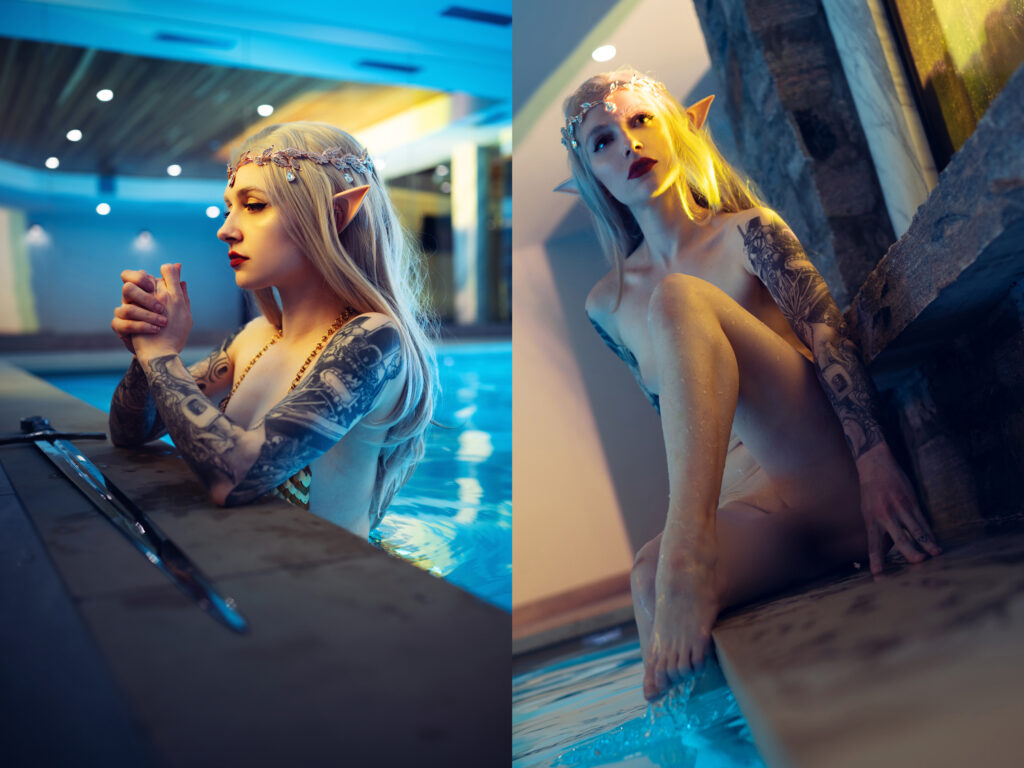 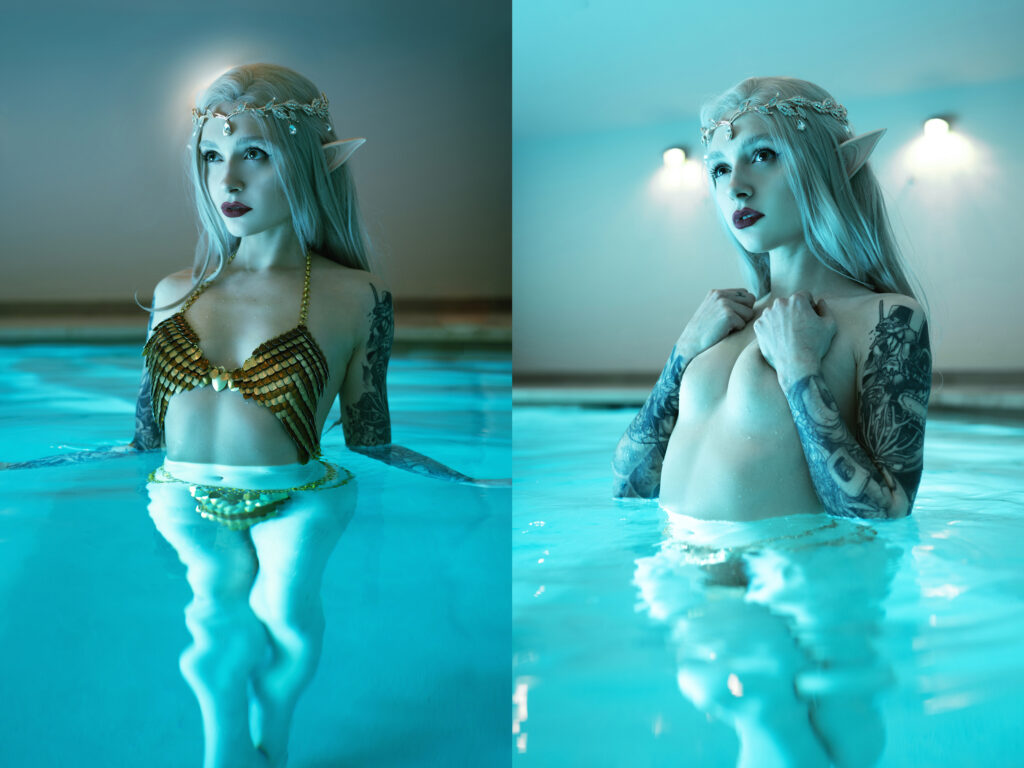 “Listen. Strange woman lying in ponds distributing swords is no basis for a system of government!”

But that aside, I hope you enjoy the photos anyway, even if my Monty Python quoting is going over your head.

On another note, I’ve been selling physical merch as well, recently! People have been asking about prints all through the Panini, and I spent a lot of time getting test prints done, and testing shipping times and whatnot, but I’ve finally ironed that all out, and everything’s been going out flawlessly! 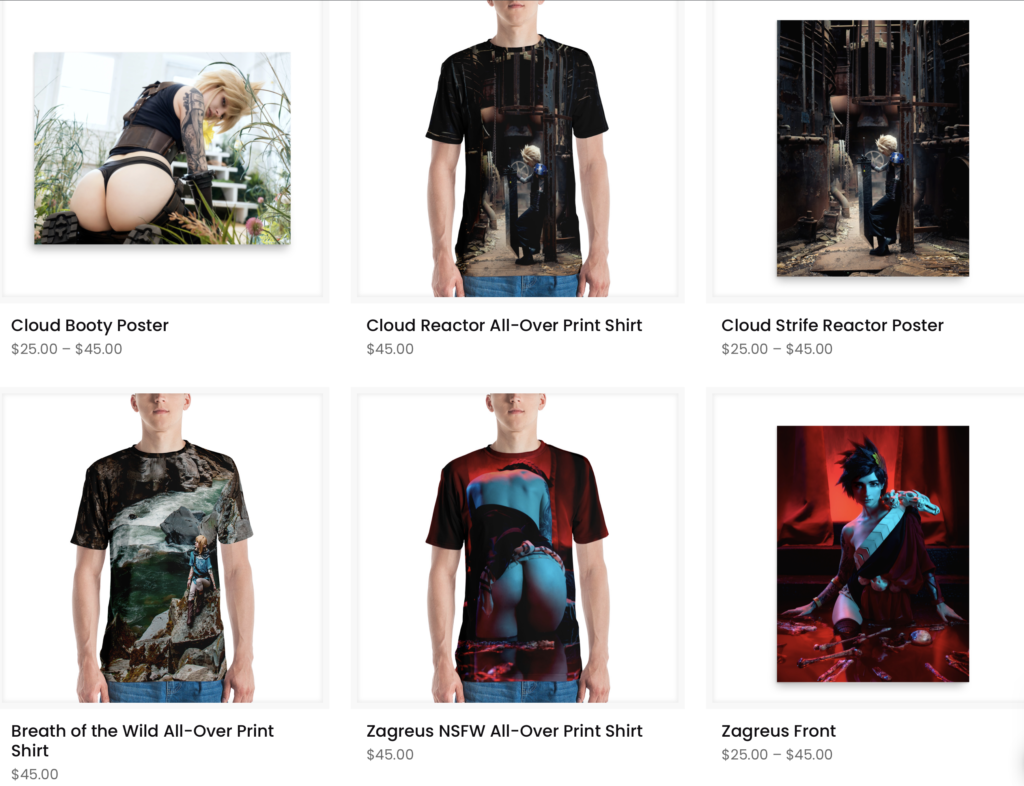 I’ve just added another poster, and I’ve put the mouse pads on sale since they’re so new! (Please send me photos when they get to you!)

The only downside to the system I have going is that it all happens far away from me — to keep shipping costs low, I’m having all of the products shipped from within the US. (It’s even cheaper to ship to people in Canada, from there, than it is to ship from me in Canada to other people in Canada, it’s nuts.) This means that I haven’t been able to sign anything — I’m sorry! A few people have asked. Hopefully when the Panorama starts wrapping up properly I’ll be able to come up with a solution for that which doesn’t involve $20+ shipping for single prints from me. 😅

That’s it for me for the month! Early in August I’ll be in Montreal, and my Airbnb is pretty close to Otakuthon — although I’m not sure I, personally, ever physically be inside the con, we’re gonna see how busy things are and how comfortable I wind up feeling. 💕 I will definitely be around it! Tentatively, I’ll be bringing Kuja, Howl, and Faye! 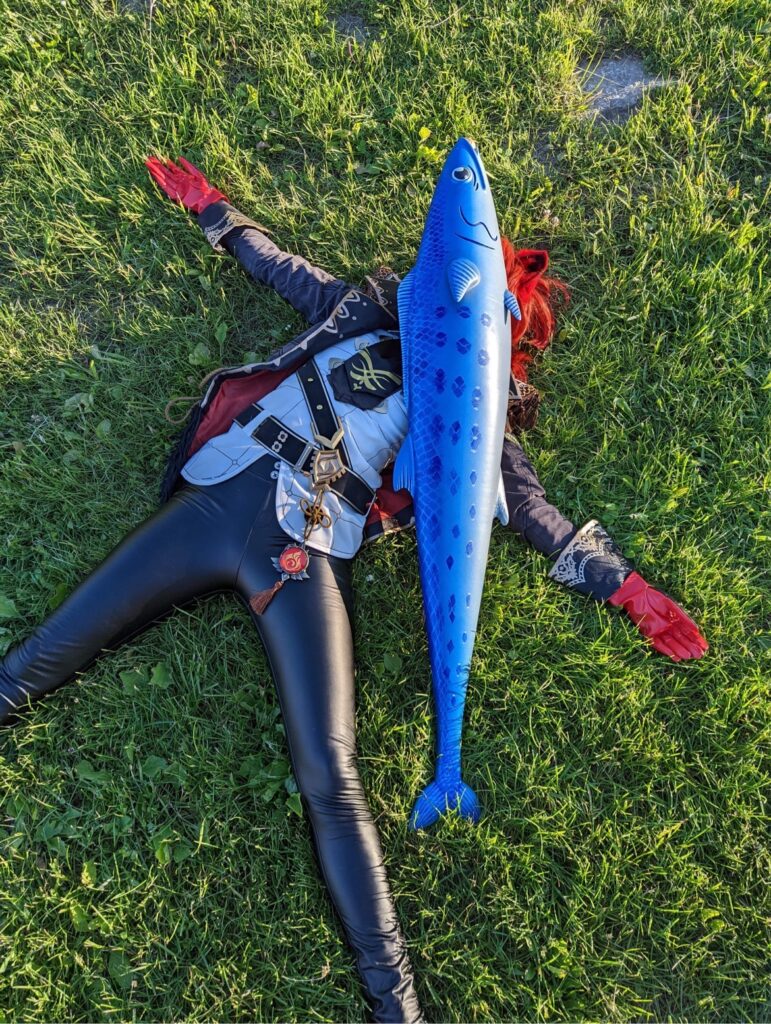