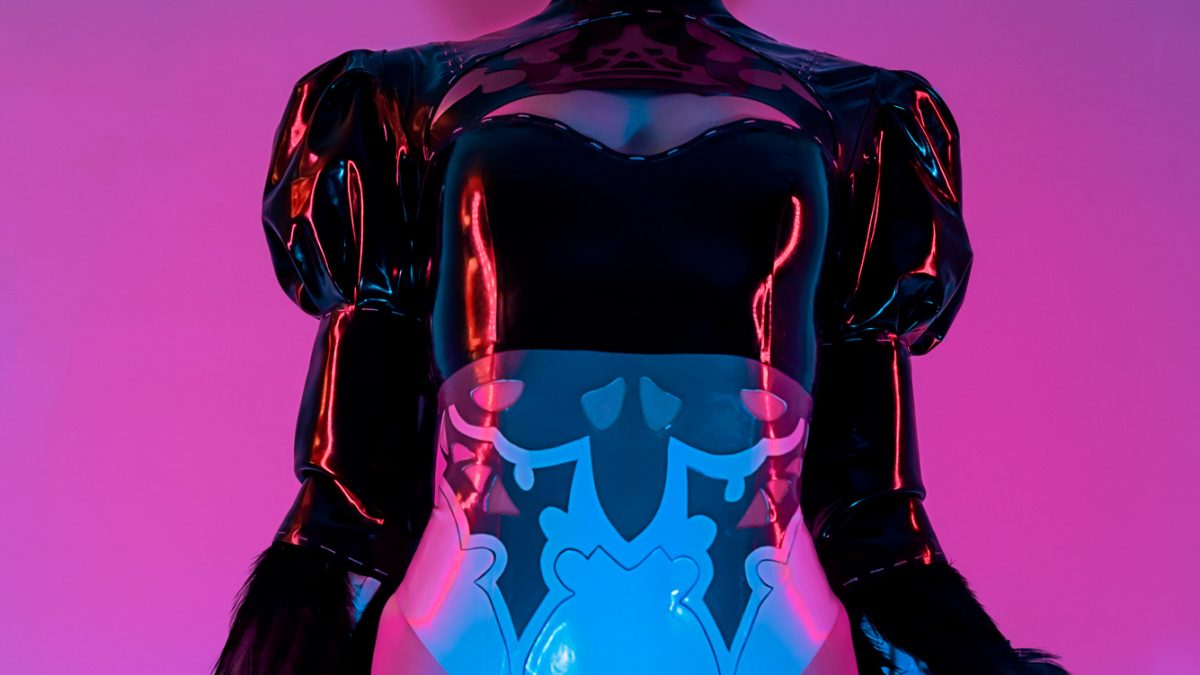 Welcome to April! No fooling, just excited that we’re gonna get NieR Replicant this month, so I did some things for it!

(And I’ve been sort-of thinking of maybe trying to stream it? I’d have to get another monitor and do some heavy-duty testing to my setup, might have to get a new capture card, but, I dunno … would people be interested? It’s been like a year since I did a really intense, until we finish the game, sort of stream! And I streamed Automata … I dunno, hit me up in the comments if you have strong feelings.) 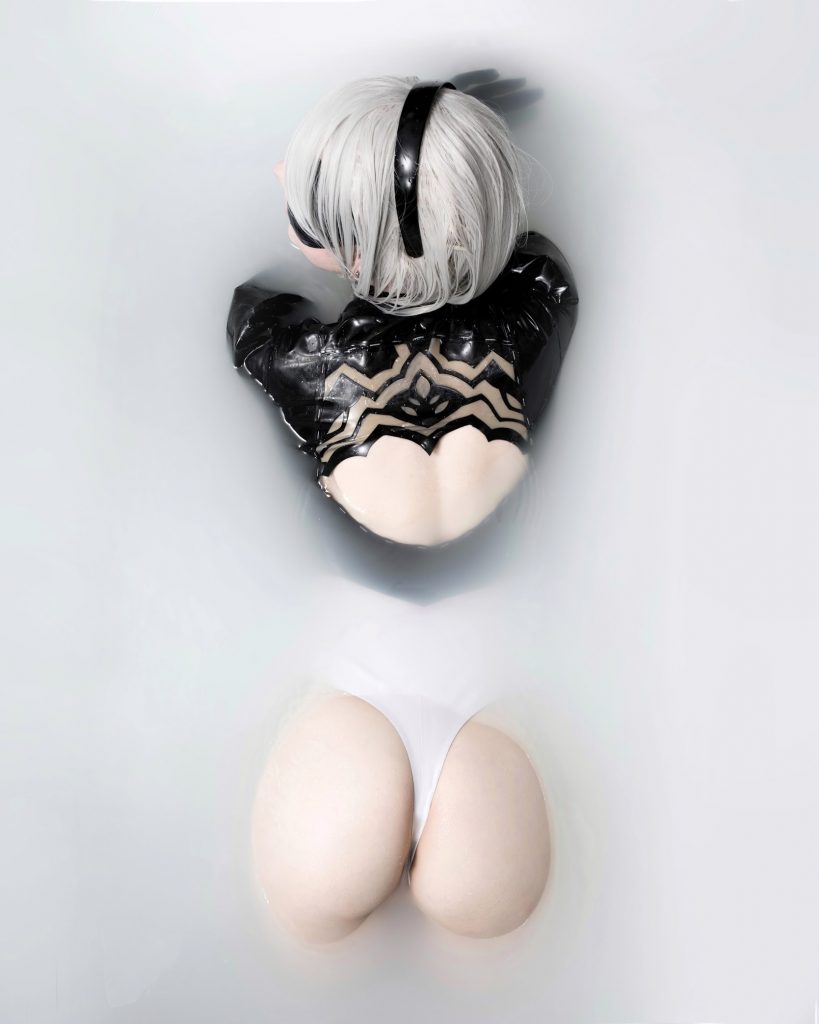 First off, I’m going to be re-releasing all of my old 2B content! At the moment that looks like about an additional 300 images, but it could very easily wind up being more once I spin up some old hard drives and have a poke around to make sure I’m not missing anything. 😂 Those will include photos from conventions in the full outfit, like you see above, but also … 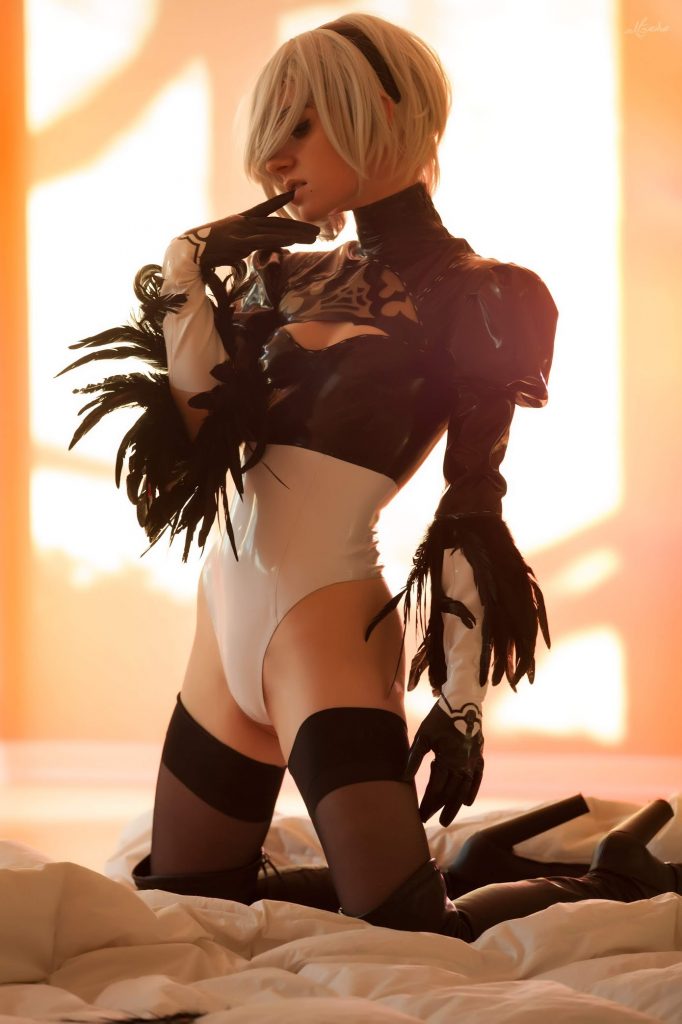 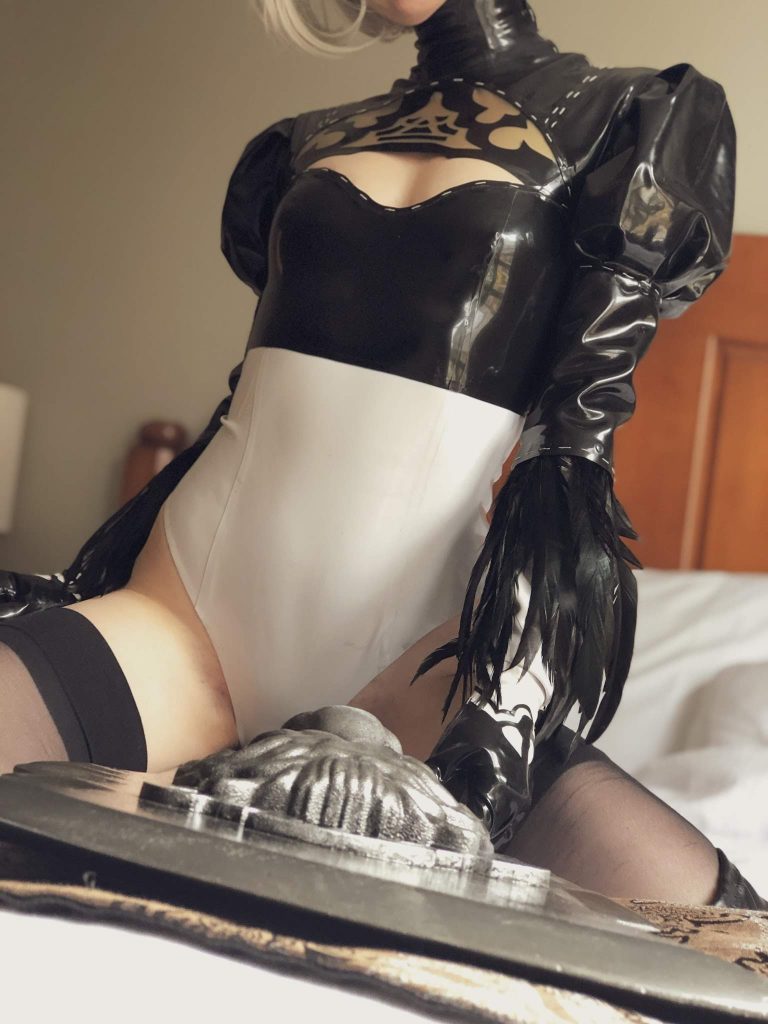 I’ve done a lot of 2b shoots over the past four years or so since I started cosplaying her, from full costume to just individual pieces of costume, to lingerie, to full nudes, so there’s a lot of older content to go around! Old photosets will be made public on Bronze Tier and Higher, with the exception of nude sets which will be made available to Silver Tier and Higher. This is specific to this month for website subscribers, and only with the older content that I’m releasing!

For new content, the usual Tier rules will apply, so check up on what those are in the shop if you’d like a detailed explanation!

I’ll also be re-releasing the December photoset that I did of red Crimmus Lingerie 2b, but for the appropriate Tiers …. 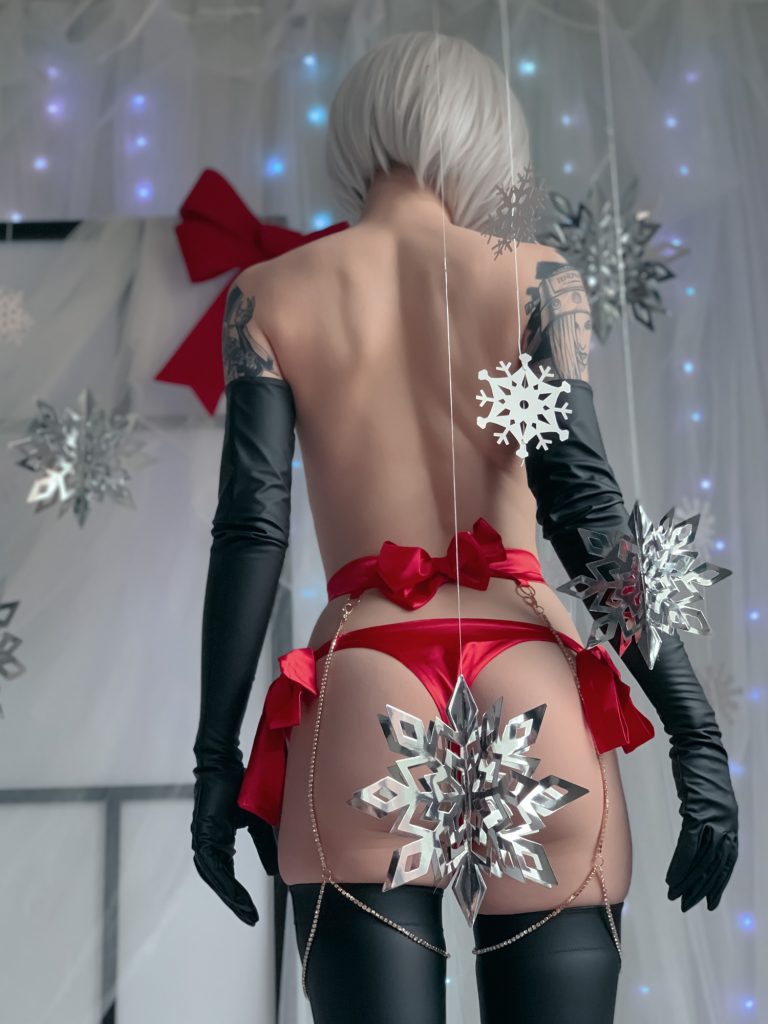 Just in case you happened to miss it!

As far as new content goes, I feel like a lot of people already know this is coming, between my late-night Twitter posts, and some of the posts I’ve made here, but I’m excited to show this off anyway — 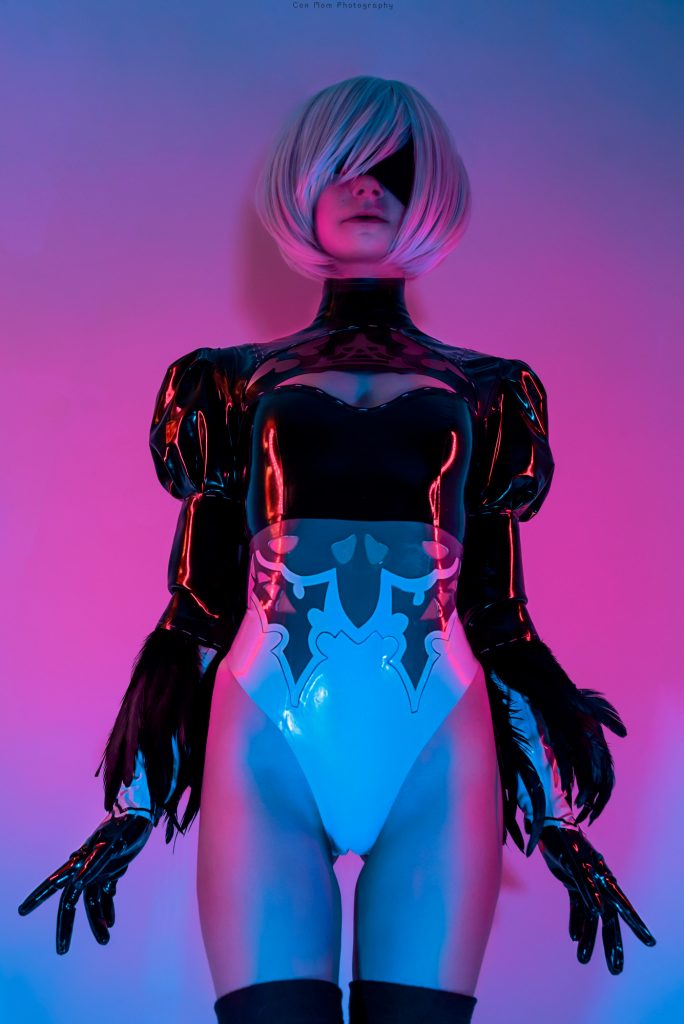 Hot off the fucking presses, we shot this yesterday, so it’ll take a little bit before I’ve finished with the photos to be able to post them (I have like three thousand photos to go through, haha), but I’m thrilled to be able to finally share my new and improved 2B cosplay. She was retired in October of 2019 with some pretty major repairs that needed to be done, but they’re done, and she’s back, and I’m thrilled with how she looks now!

Let me tell you, when I first made 2b, there were no hi-res renders of her without the skirt, and no figures that had a removable skirt, which is why I originally made the bottom just white. And I swear, the overlay used to be white-on-white, not silver on white, until Soul Caliber 2B — but it’s fine, she’s done now! 😂

But that’s far from it, because if you know me, you know that I have never met chill, so I’m also pleased to be able to release another whole new cosplay — 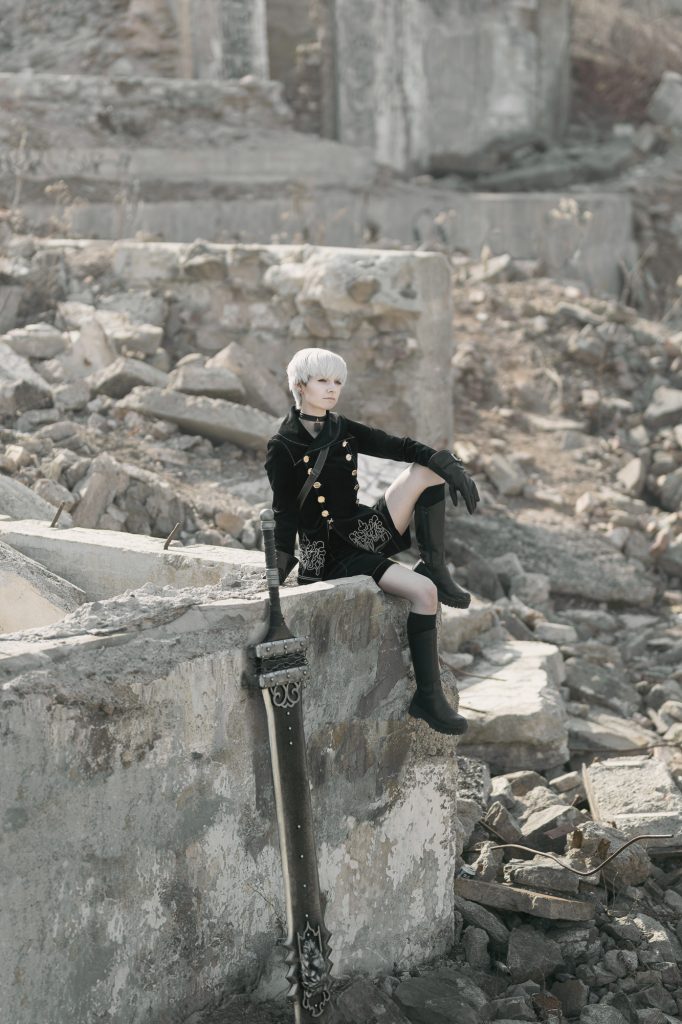 9S was funded by a fan, and I was very pleased to have an excuse to take out the Beastlord again — and just to leave my house, to be honest! We drove out of town an hour to take some photos in a big old abandoned building, and I’m so pleased with how much this area in particular looks like the collapsed city from NieR Automata. 🥲 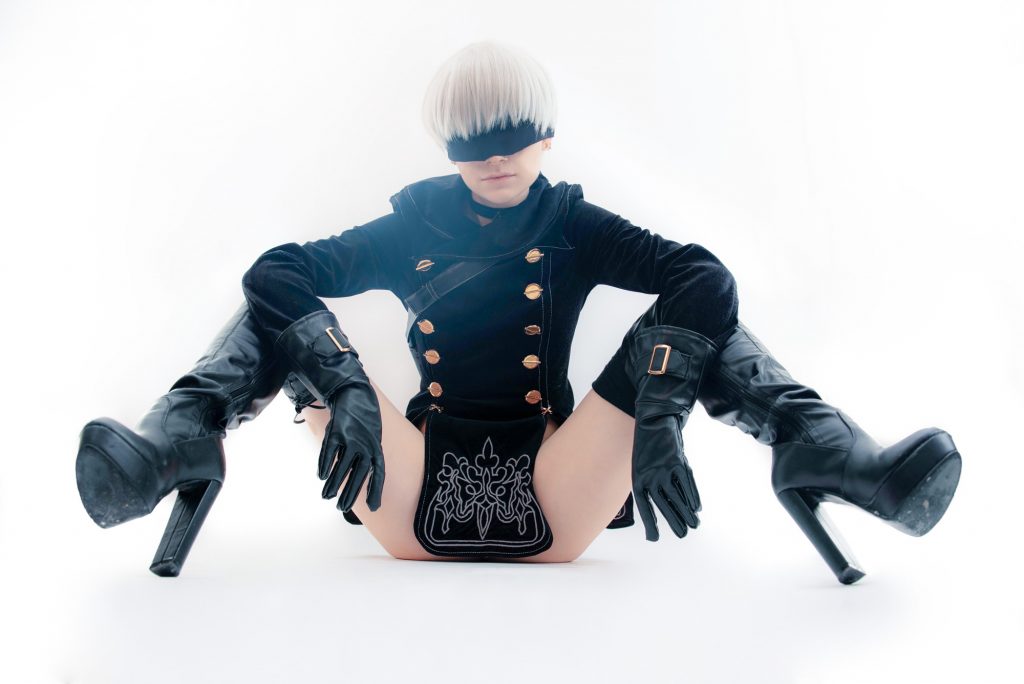 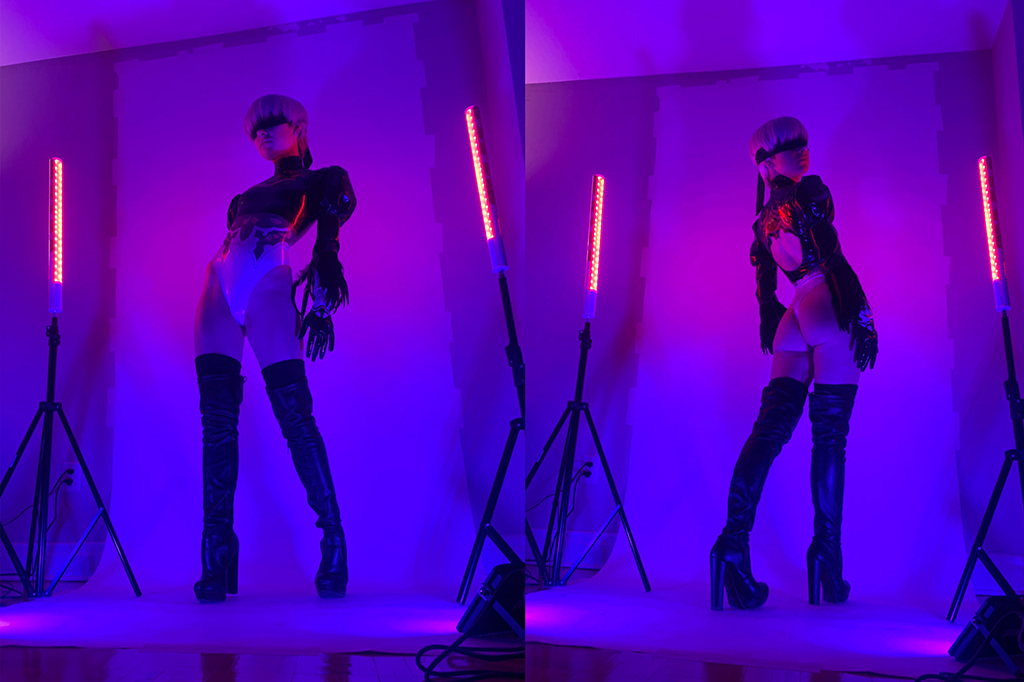 These phone photos are a little fuzzy because of the intensity of the lights, but the DSLR photos are looking chefkiss, so I’m very pumped to share them with you all!

Let me lay out exactly what I’ve shot for this month, on top of all the old content:

*It’s totally chill if this isn’t for you, but it was a request and I had a lot of fun with it! 😈 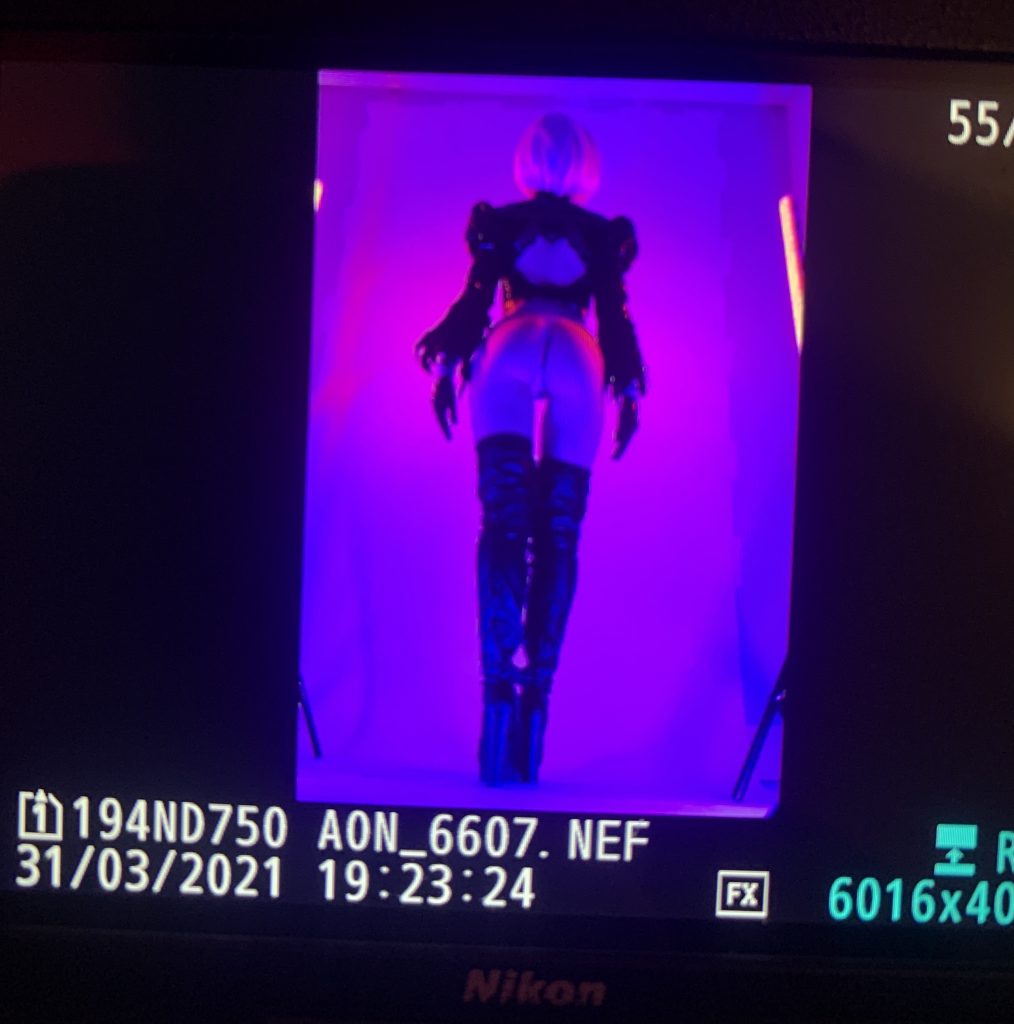 I’m also going to be writing about the new updates to 2B’s costume, for people who are interested, and I’m also going to make a new tutorial on combining wigs, because both 2B and 9S’ wigs are made using two ~$12 wigs apiece! I’ll outline which wigs I purchased, and then all of the steps I took to get some cheap-ass wigs looking like this — 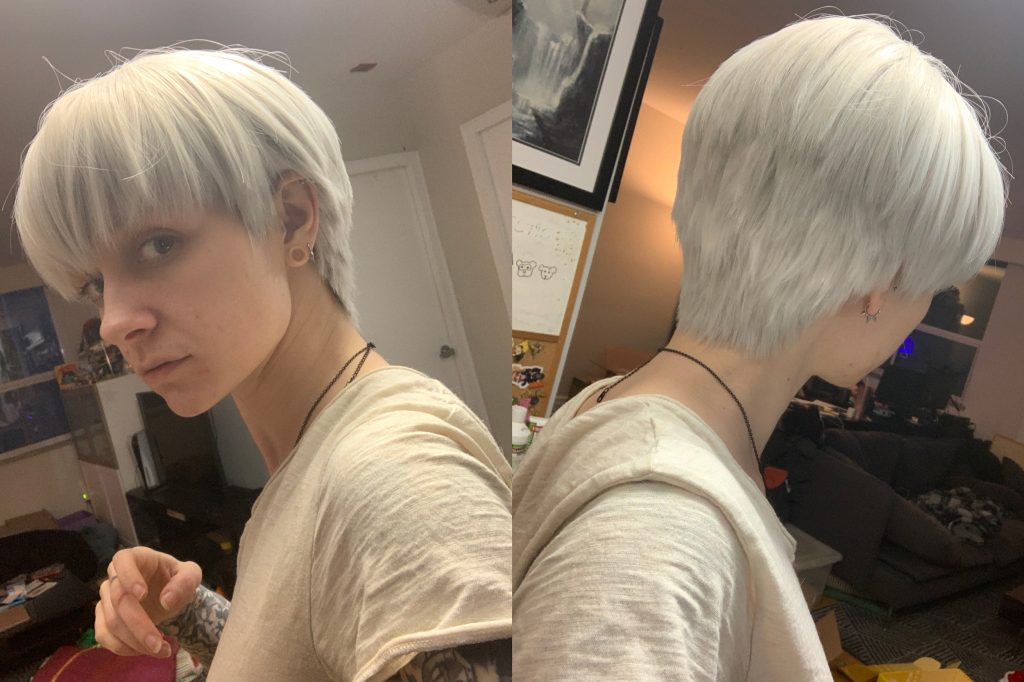 I’m especially excited about the fact that I got a full-cap wig to look like that in the back! 🥰

Thank you so much for all of the support over the last few months, and thank you to everyone who’s kept being excited about 2B! I’m very excited to have her back and to have new content with her again, and I really hope you love the photos as much as I enjoyed making them! 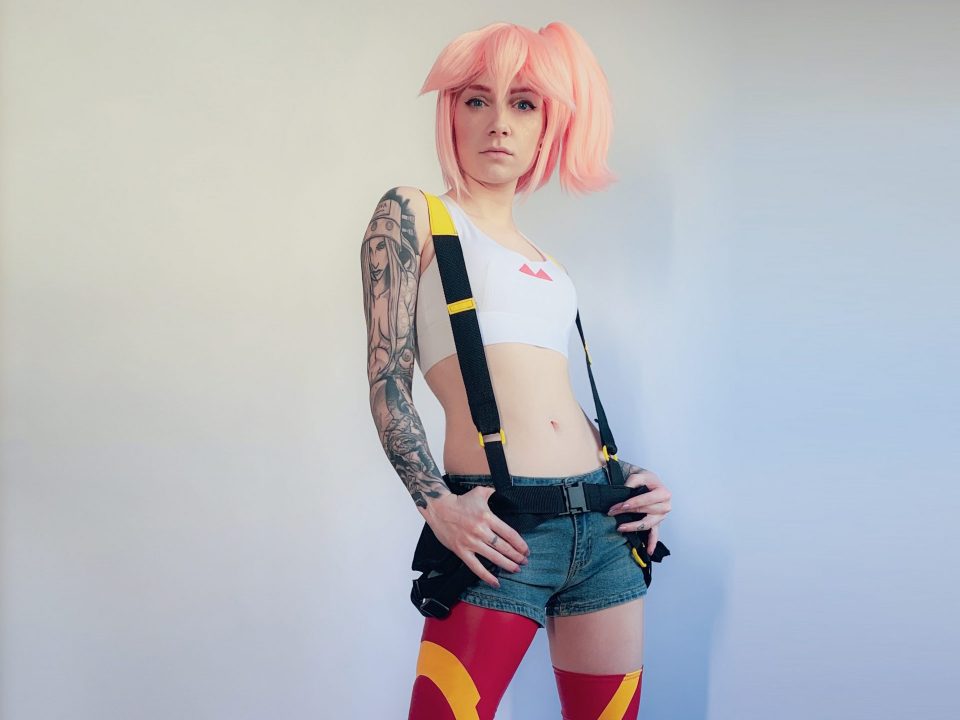 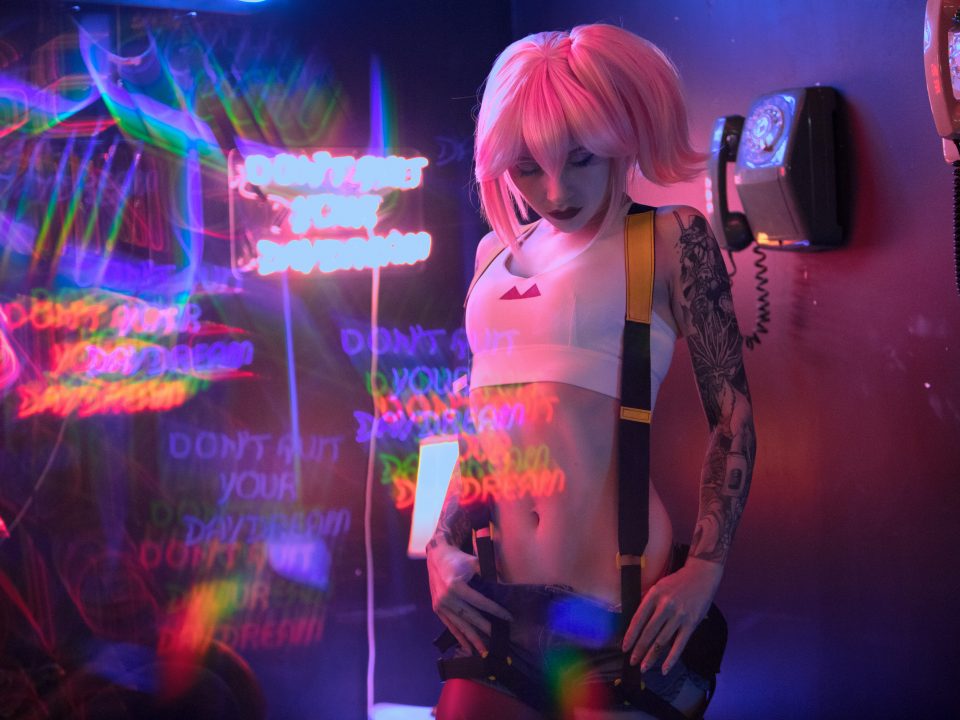